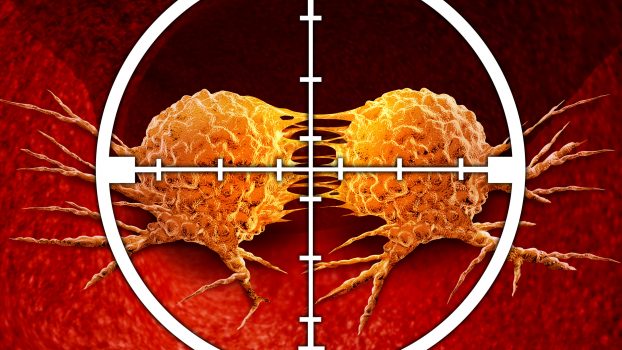 Results of the DESTINY-Breast04 study, featured in ASCO 2022, could change clinical practice in patients with HER2-low metastatic breast cancer: treatment with the antibody-drug conjugate trastuzumab deruxtecan (T-Dxd) significantly improved progression-free survival and overall survival when compared to the physician’s choice of chemotherapy. The result, simultaneously published on The New England Journal of Medicine, were also acclaimed with a standing ovation following the oral presentation during the meeting in Chicago.

T-Dxd received accelerated approval by the Food and Drug Administration in 2019 for patients with unresectable or metastatic HER2-positive breast cancer who have received two or more prior anti-HER2-based regimens in the metastatic setting. These new data show that T-Dxd can lead to a significantly longer progression-free and overall survival than the physician’s choice of chemotherapy among patients with HER2-low metastatic breast cancer, regardless of hormone-receptor status. These results have the potential to improve the treatment outcome for more than half of patients historically categorized as having HER2-negative breast cancer.