An integrated multi-omic approach for a personalized cancer treatment 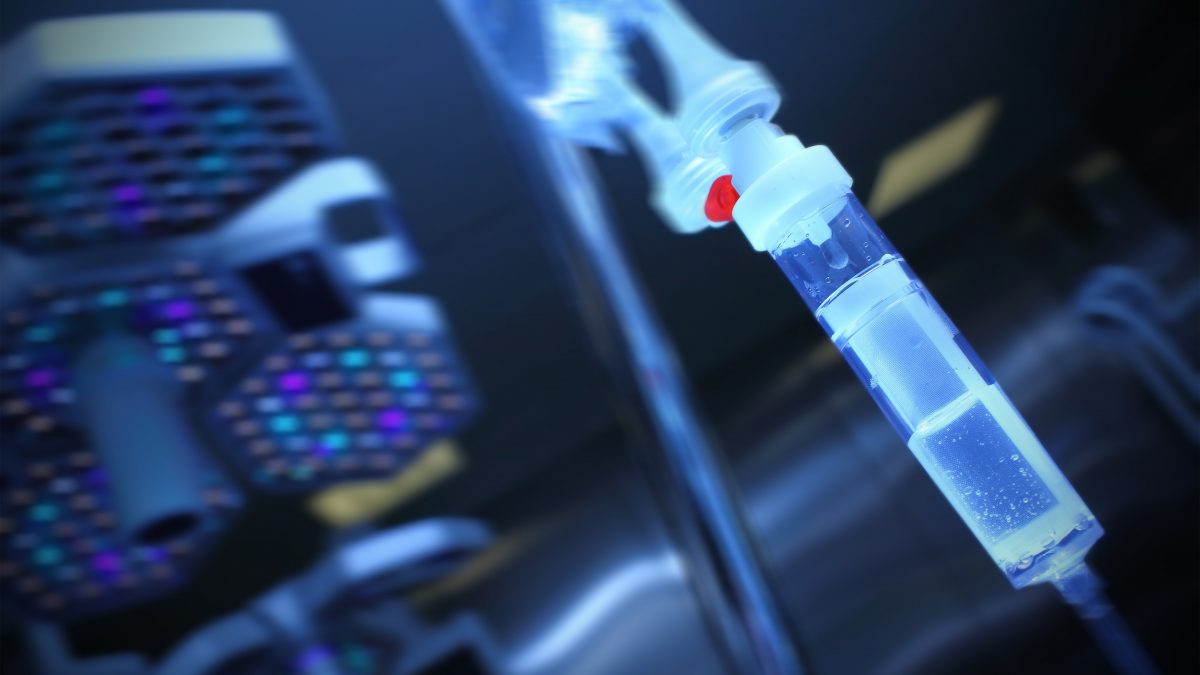 Overall survival longer with sacituzumab govitecan than with single-agent chemotherapy; approved by FDA, is under accelerated review by EMA

A phase 3 clinical trial confirms the efficacy of the antibody-drug conjugate (ADC) sacituzumab govitecan in patients with relapsed or refractory metastatic triple-negative breast cancer (mTNBC): the latest data from the ASCENT study, published in The New England Journal of Medicine, confirm the superiority of the drug over single-agent chemotherapy in terms of both progression-free survival (PFS) and overall survival (OS).

The ASCENT study was stopped early due to the superiority of the results with sacituzumab govitecan; these data are a more complete analysis of the elements collected over time and were published a few days after the approval of the drug by the US Food and Drug Administration (FDA). On April 7, FDA granted regular approval to sacituzumab govitecan for patients with unresectable locally advanced or metastatic triple-negative breast cancer who have received two or more prior systemic therapies, with at least one of them in the metastatic setting; the product is now under accelerated review by the European Medicines Agency (EMA).