Breast cancer, a mechanism to bypass anti-ER and anti-HER2 resistance

Pyrotinib plus capecitabine in breast cancer with brain metastases 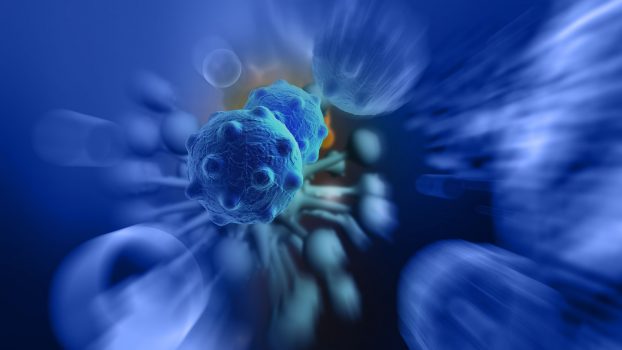 cancer cell made in 3d software

Results from the phase 3 clinical trial KEYNOTE-775, recently published on New England Journal of Medicine, shows that a combination between the tyrosine kinase inhibitor lanvatinib and the anti-PD-1 pembrolizumab led to a significantly longer progression-free and overall survival than the physician’s choice of chemotherapy in patients with advanced endometrial cancer.