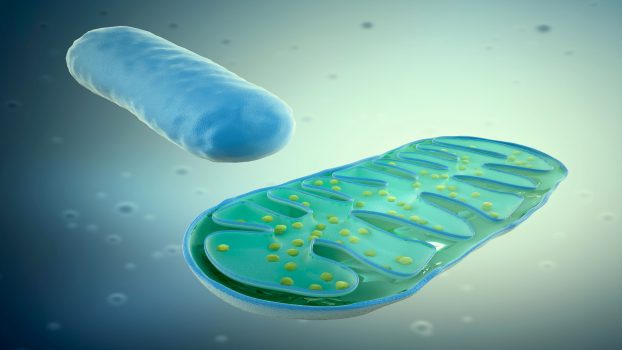 A new factor could be a possible therapeutic target in diffuse large B-cell lymphoma (DLBCL): by investigating the role of mitochondrial sirtuin SIRT3 in this tumor, researchers at Cornell University found that the transcription factor ATF4, activated by SIRT3, is crucial for cancer cells survival. The results, presented during the last congress of the American Association for Cancer Research (https://www.aacr.org/), reveal a critical regulatory circuit for this lymphoma, paving the way for potential new therapeutic strategies.

DLBCLs are highly dependent on mitochondrial SIRT3, which promotes their growth, proliferation and survival: these tumors tolerate various forms of cellular stress during their rapid proliferation, which also leads to nutrient depletion in the surrounding microenvironment, and SIRT3 is critical for neoplastic cells survival. This sirtuin is required in glutamine-fueled anaplerotic reactions and if SIRT3 function is lost, the tumor cells undergo autophagy: the new study has investigated why SIRT3 is so critical and which essential cellular pathways are altered in SIRT3 deficient cells, to identify other key proteins and therefore potential therapeutic targets.

Researchers sequenced the RNA of three different DLBCL cell lines and found that all cancer cells without SIRT3 show transcriptional inhibition of ATF4 gene; ATF4 protein was decreased due to the translational inhibition in SIRT3 deficient DLBCL cells, which indicates that ATF4 may play a role downstream of SIRT3 contributing to DLBCL cell proliferation. A hypothesis proven by a second series of experiments: ATF4 was found to be more expressed in cancer cells than in healthy B cells, while a loss of ATF4 induced the proliferation arrest as SIRT3 depletion; moreover, the hyper-expression of ATF4 can partially rescue the proliferation and viability inhibited by SIRT3 deficiency.

ATF4 appears to function downstream of SIRT3, through the metabolic cascade of glutamate dehydrogenase (GDH) and tricarboxylic acids cycle: GDH and dimethyl-alpha-ketoglutarate can rescue ATF4 protein decreased by SIRT3 depletion and block autophagy, as it happens with chloroquine or with the autophagy-related protein ATG5 inhibition. ATF4 activity was found to be very sensitive to the levels of nutrients and amino acids present in cancer cells, but it failed to respond to glutamine starvation in SIRT3 depleted DLBCL cells: SIRT3 deficiency underwent drastic changes in cellular amino acid levels due to inhibition of the tricarboxylic acid cycle and autophagy activation, interfering with ATF4 function and leading to deleterious metabolic stresses. The SIRT3-ATF4 axis is therefore critical for the survival of DLBCL cells, because it allows them to optimize amino acid utilization: without the coordination of SIRT3 and ATF4 activities, the tumor cell dies due to extreme metabolic vulnerability. Data are relevant because they suggest a possible therapeutic target for DLBCL: ATF4 blockade could be useful in DLBCL by inducing cancer cells autophagy. 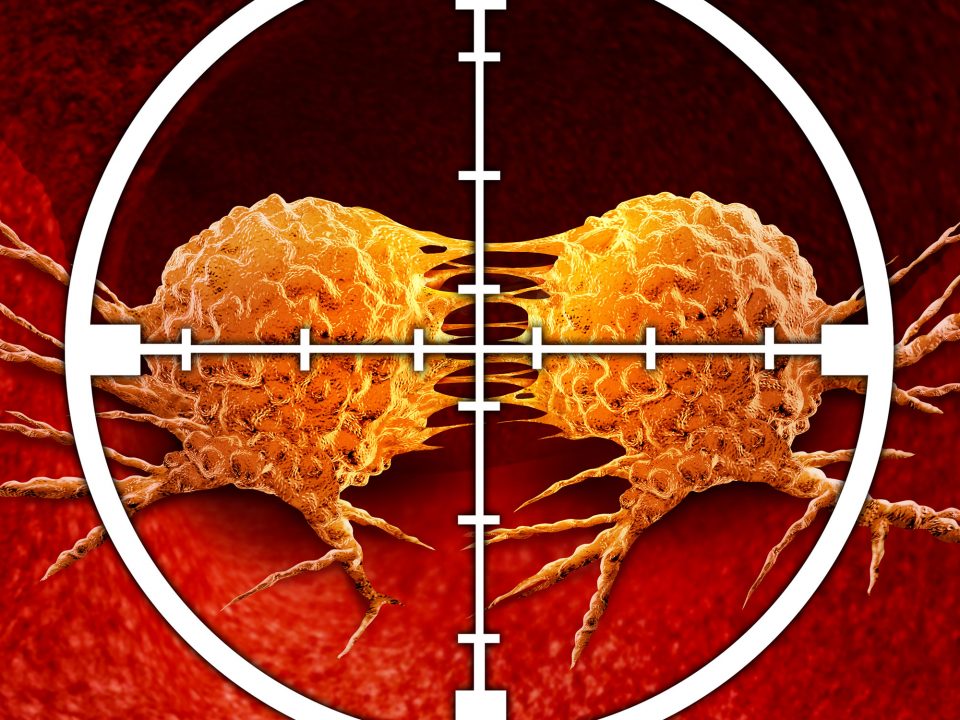 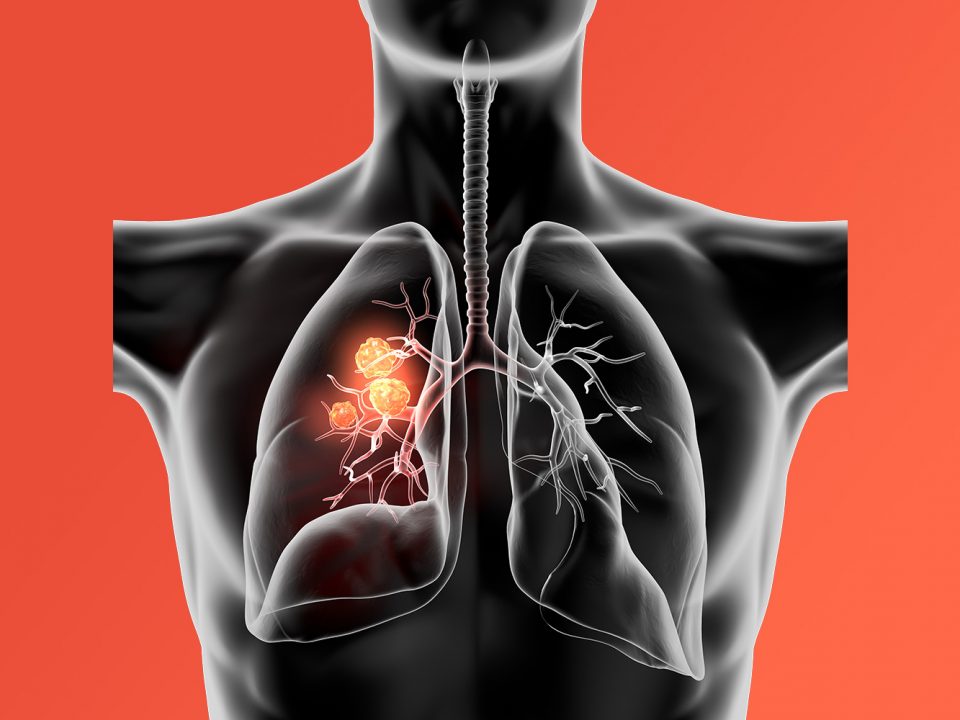