Durable clinical benefits in lung cancer with a KRASG12C inhibitor 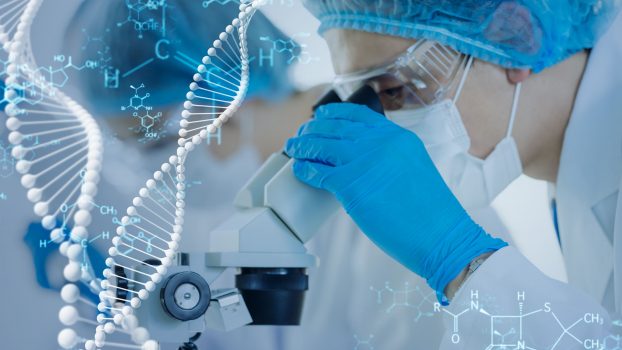 GENIE now contains real world data from more than 110,000 tumors from more than100,000 people treated at 19 cancer centers from 6 countries and it’s a major contributor to precision medicine in oncology

A new paper has recently been published in Cancer Discovery as the American Association for Cancer Research (AACR) Project GENIE accrued data from >110,000 tumors from >100,000 patients, placing it among the largest repository of publicly-available, clinically-annotated genomic data in the world.

The AACR Project GENIE, founded in late 2015, is an international, open-source, pan-cancer registry of real-world clinical and genomic oncology data built through sharing of clinical-grade sequencing and medical data among participating institutions with the goal to facilitate clinical decision making and catalyze translational research internationally. A major motivation for developing the GENIE registry was to aggregate the data necessary to show significance in rare cancers as well as rare variants in common cancers. The milestone GENIE 9.1-public release contains genomic data from more than 110,000 tumors from more than 100,000 people treated at 19 cancer centers from USA, Canada, the United Kingdom, France, Netherlands, and Spain; the top three cancer types within the registry (lung, breast, and colorectal cancer) are each represented by more than 10,000 tumors. As of April 2022, more than 10,500 users had registered to use the data, and 624 published manuscripts have cited the registry. The newly published report showed the use of these real-world data, harmonized through a centralized data re-analysis to accurately predict enrollment on genome-guided trials. The study also led to discover key driver alterations in rare tumors and identify cancer types without actionable mutations on the most studied genes that could benefit from comprehensive genomic analysis. «AACR Project GENIE is among the largest repository of publicly-available, clinically-annotated genomic data in the world. GENIE has emerged as a powerful resource to evaluate genome-guided clinical trial design, uncover drivers of cancer subtypes, and inform real-world use of genomic data: it continues to serve a global precision medicine knowledgebase of increasing impact to inform clinical decision making and bring together cancer researchers internationally», authors conclude.