Benefits of pralsetinib in patients with RET fusions 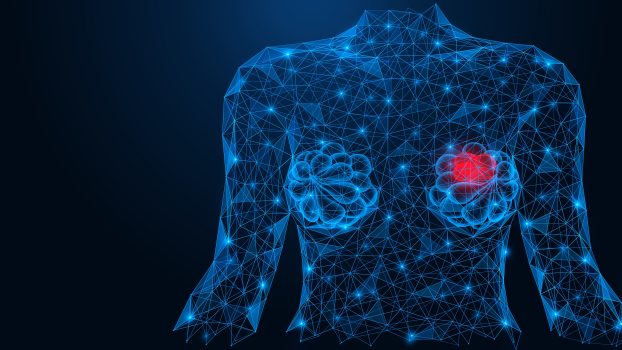 The addition of durvalumab to neoadjuvant chemotherapy improved survival in early triple-negative breast cancer, despite a non-significant increase in pathological complete response

The randomized phase II placebo-controlled trial GeparNuevo, recently published in Annals of Oncology, showed a significant survival improvement in early triple-negative breast cancer patients with the addition of durvalumab to neoadjuvant chemotherapy; this positive outcome was seen despite a modest increase in pathological complete response (pCR).

An editorial on this study by Luca Gianni, Gianni Bonadonna Foundation president, and Giampaolo Bianchini of the Department of Medical Oncology – San Raffaele Hospital in Milan, Scientific Coordinator of traslational studies on breast cancer in Michelangelo Foundation, has been recently published in Annals of Oncology.

The GeparNuevo trial randomized 174 patients to receive durvalumab or placebo plus neoadjuvant anthracycline/taxane chemotherapy; durvalumab was not continued after surgery. After a median follow-up of 43.7 months, results showed that the addition of durvalumab to neoadjuvant chemotherapy improved invasive disease–free survival, distant disease–free survival, and overall survival (all were secondary endpoints), despite a nonsignificant numerical increase in pCR. With the limitation of this being a small study, the authors did not observe late adverse events. In line with other trials of immunotherapy and chemotherapy for early breast cancer, GeparNuevo did not show improvement in pCR rate with the addition of checkpoint inhibitor to chemotherapy; however, the positive long-term effect on survival was seen in pCR as well as non-pCR patients, so the improved survival outcome with checkpoint inhibitor therapy is only partially explained by the increased pCR rate. Thus results from this and other trials of immunotherapy and chemotherapy for early breast cancer may challenge the use of pCR as a surrogate endpoint when evaluating the long-term benefit of cancer immunotherapy in early breast cancer and suggests the need of studies to assess long-term endpoints, such as event-free survival and overall survival. «Additional studies are needed to clarify the optimal duration and sequence of immune checkpoint inhibitors in the treatment of early triple-negative breast cancer. In the light of these results the value of additional adjuvant checkpoint inhibitor therapy needs to be further assessed given the potential long-lasting side effects and financial burden of checkpoint inhibitors», authors conclude. 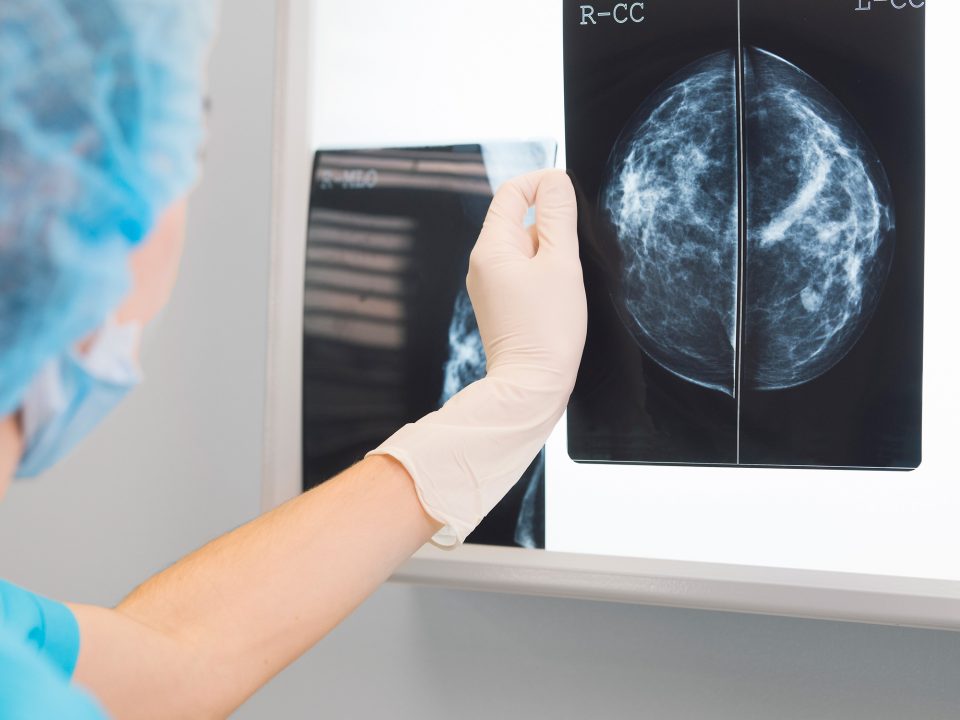 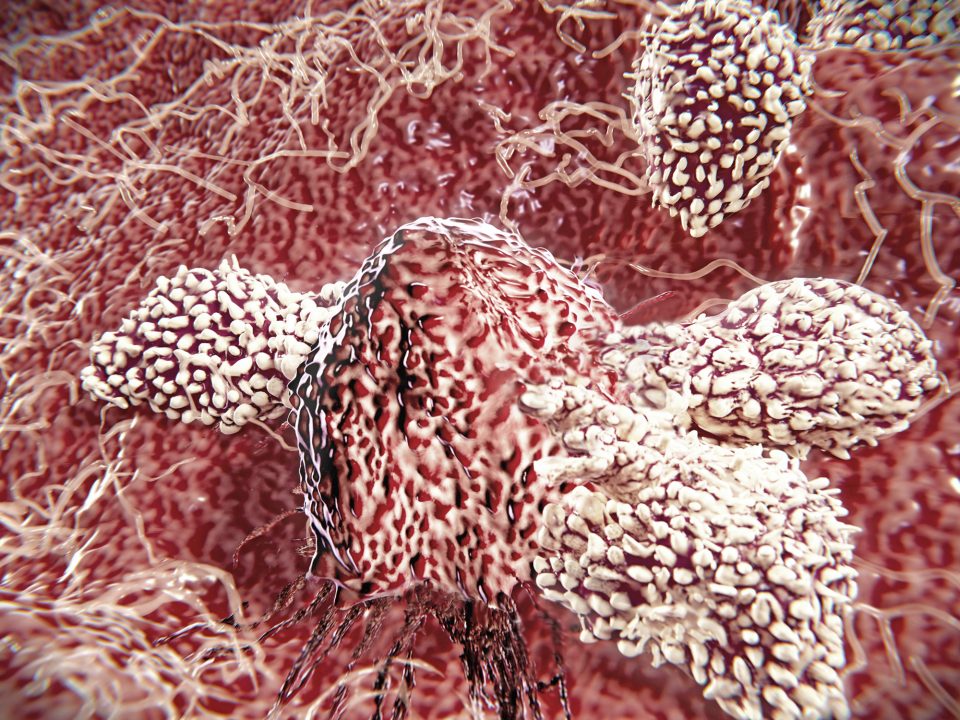 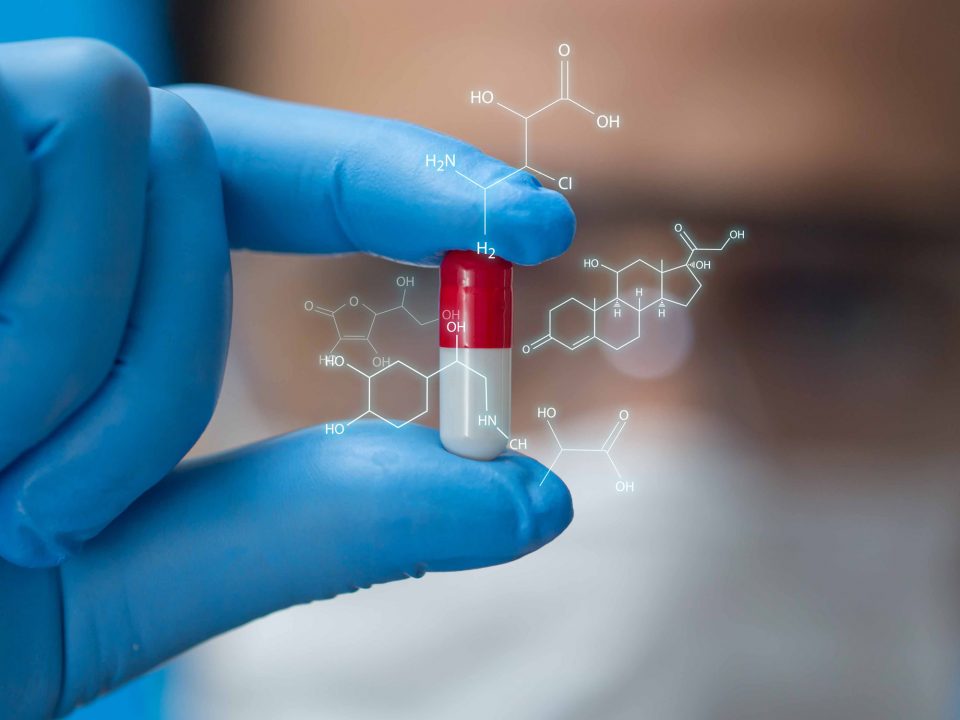