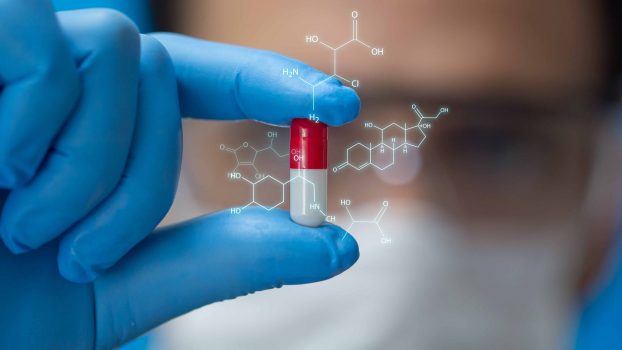 A review focuses on the past and the future of PROTAC molecules and the new possibility to target previously ‘undruggable’ proteins, difficult to target with conventional small molecules

Many proteins with key roles in cancer and other diseases are proved difficult to target with conventional small molecules used as inhibitors, but in the next future they could also become a target for therapies by targeted protein degradation, an emerging therapeutic modality which past and future possibilities are the focus of a new review published on Nature Reviews Drug Discovery.

A major class of molecules that may enable such target proteins to be modulated through targeted protein degradation are known as proteolysis-targeting chimera (PROTAC) protein degraders. These are heterobifunctional small molecules consisting of two ligands joined by a linker: one ligand recruits and binds a protein of interest while the other recruits and binds an E3 ubiquitin ligase. Simultaneous binding of the protein and ligase by the PROTAC induces ubiquitylation of the target protein and its subsequent degradation by the ubiquitin–proteasome system, after which the PROTAC is recycled to target another copy of the target protein. Another mechanism of action, different from classical inhibitors which have interactions with a catalytic site and whose pharmacology is driven by stoichiometry. Today, 20 years after first PROTAC, the technology has moved from academia to industry and in 2019 the first PROTAC molecules entered clinical testing; in 2020, these trials provided the first clinical proof-of-concept for the modality against two well-established cancer targets, the estrogen receptor and the androgen receptor.

Targeted protein degradation is a new therapeutic modality that could become key to tackle ‘undrugged’ targets and other classes of difficult protein target: PROTAC have many possibilities, since some are orally bioavailable, others have a broad tissue penetration. Authors believe that this modality has the potential to offer patients new treatment options across diverse indications.